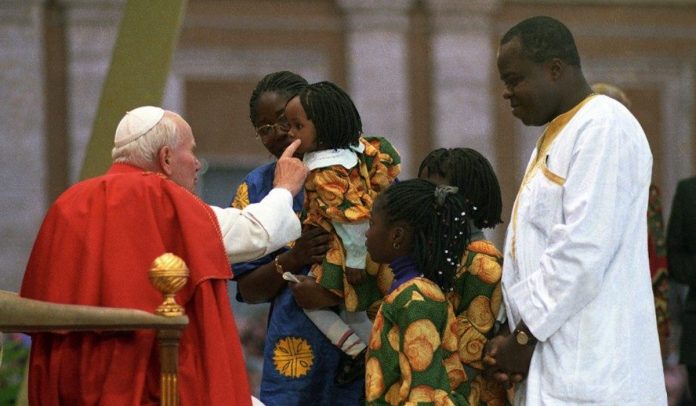 «Dear brothers and sisters, gathered here from a hundred different countries around the world, for this important event for the Year of the Family! Grace to you and peace from God our Father!». It was October 8th of 1994, on a Saturday, when Pope John Paul II thus greeted the participants of the first World meeting of families gathered in Saint Peter’s Square. That year had been declared the “International Year of the Family” by the UN, and the polish pontiff wanted the Church to celebrate with a “Year of the family”. Among the various events that took place, the World meeting was a prominent one, taking place in Rome from October 8th to October 9th. The Pontifical Council for the Family (now the Dicastery for Laity, Family and Life) took care of the organization, as has been the case ever since. The theme that year was “The Family, the Heart of the Civilization of Love”.

The tradition continued every three years going to different cities around the world. In 1997 the event took place in Rio de Janeiro from October 4th to October 5th. It was the second World meeting and the theme was “The Family: Gift and Commitment, the hope of humanity.”.

Three years later, during the Great Jubilee in the year 2000, the event again took place in the Eternal City. Rome welcomed families from all around the world between October 14th and 15th. It was the third World meeting of families, entitled “Children: Springtime of the Family and of the Church”.

Again three years later, in the year 2003, John Paul II was not able to participate in person in the fourth Meeting which took place between January 25th e 26th in Manila, and so he participated by means of a live TV link. “My thoughts and prayers are with you, dear families of the Philippines and from throughout the world”, he said to those participating in the event, who were invited to reflect upon the theme “The Christian Family: Good News for the Third Millennium”.

Between July 8th and 9th the fifth World meeting of families takes place in Valencia, the first that sees the participation of Pope Benedict XVI; the theme is “Handing on the Faith in the Family”. Then in the year 2009 we find ourselves in Mexico City between January 17th and 18th, reflecting on the theme “The Family: Teacher of Human and Christian Values”; the Holy Father participates by means of a live TV link. He will instead be present in Milan in 2012, between June 2nd and 3rd, to talk about “Family, Work & Celebration”.

The sixth World meeting of families takes place in Philadelphia in the year 2015, between September 26th and 27th. The theme: “Love is our mission: The family fully alive”. And it is the first to see the participation of Pope Francis.

The ninth World Meeting takes place in Dublin on August 22nd and August 23rd of 2018; the theme chosen by the Holy Father is “The Gospel of the Family: Joy for the World”, framed in the context of the Apostolic Exhortation “Amoris Laetitia” and coordinated by the new Dicastery for the Laity, Family and Life, presided by Cardinal K. Farrell. 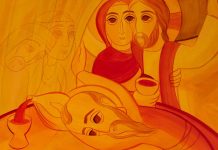 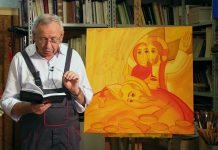 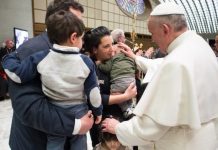